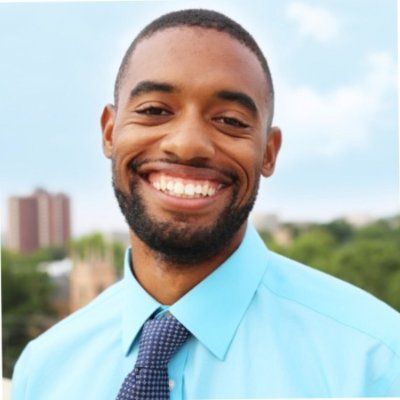 Bermudez serves a critical support role for projects in insurance technology, K12 STEAM education, marketing, and more. Many of his projects fall under the umbrella of Sagacious Partners client EngenuitySC, a local nonprofit whose mission is to make the Midlands the most competitive and prosperous region it can be.

“We were looking for someone who was hungry to learn, ready to grow, and capable of contributing to an array of projects, and Ryan has brought all of those things to our team,” said Meghan Hickman, COO and partner of Sagacious Partners. “He offers a fresh perspective on what we do and is already contributing so much to our clients.”

Bermudez is a recent graduate from the University of South Carolina where he received a B.S. in Public Relations and a minor in Business Administration. During his time at USC, he joined the track and field team as a walk on but was eventually named a captain his senior year. He was named a Second Team All-American, SEC All-American, and an Academic All-American along with numerous honor roll awards during his time at USC.

Bermudez enjoys researching new things and believes that any problem can be solved “if we know where to look”.

“He’s a fantastic fit with our Sagacious Partners core values – leader, doer, coachable, accountable – and we can’t wait to see what his unique abilities will mean for our client and company growth,” said Hickman.

In addition to project management services, Sagacious Partners offers executive coaching and Entrepreneurial Operating System® (EOS) implementation in the Midlands and beyond.